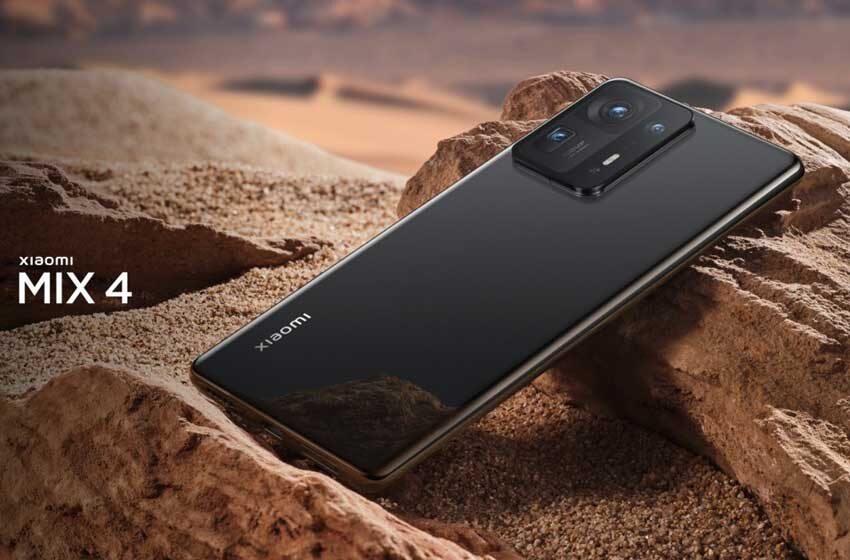 Xiaomi Mix 4 was launched a few days ago, and its first stock already sold out in seconds in China. As we heard, the company is going to schedule its first sale on August 16 in China. Xiaomi has confirmed a presale event of Mix 4, but unfortunately, the first batch of phones has disappeared on the company’s home market!

Xiaomi fans are disappointed after hearing this news because they are unable to secure a unit for them. So The company president, senior VP, Lu Weibing, Apologize to his fans on Weibo for the shortage of Mix 4 supplies.

The stock for Mix 4 is almost depleted due to the presale event; now, there are minimal units left for the scheduled event of August 16. Lu is trying to fill this gap quickly and continually explain the company’s shortage of Snapdragon 888+ chips. The supply of ceramic back of the phone is also limited. The company was not expecting that the demand for phones is going to blast in China.

Some highlights on the Xiaomi Mix 4 include an under-display 20MP selfie camera beneath a curved 6.67-inch FHD+, 120Hz AMOLED panel. A 1/1.33-inch 108MP ISOCELL HMX primary sensor with OIS, 8MP periscope module with 5x optical zoom, and 13MP ultrawide with a free-form lens. Running the show – a 4,500 mAh battery, with 120W wired charging and 50W wireless. There is also ultra-wideband (UWB) support on board.

Xiaomi Mix 4 includes an under-display 20MP Selfie Camera under a curved FHD+ 6.67-inch 120Hz AMOLED Penal. There is a 108MP ISOCELL HMX 1/1.33 primary sensor with OIS, an 8MP periscope zoom module with a 5x optical zoom lens, and a 13MP ultrawide camera beside the primary sensor. It is having a 4,500 mAh battery with 120W super-fast wired charging and 50W wireless charging as well. Ultra-wideband (UWB) support is also available onboard.