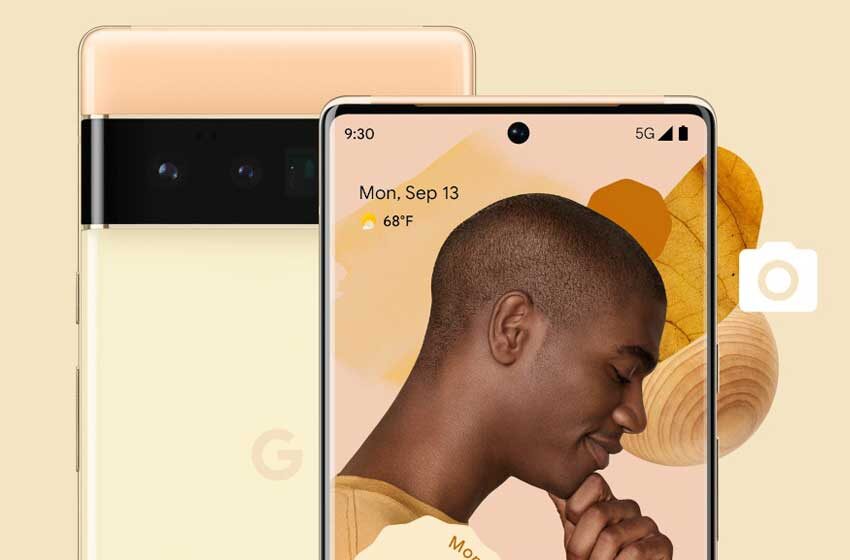 Google Pixel 6 series launched last October 2021. It’s been 6 months gone and Google is still unable to release the Face Unlock option to the Pixel 6 series. During these 6 months, google send several updates to new pixel devices but google is failed to provide a facial recognition feature. As you guys know that the deadline is gone but google is still trying to make this happen to pixel 6 devices. XDA Recognized Developer Freak07 found that google is embedding some codes for face unlock in Android 12 updates.

Again some news to share regarding face unlock on Pixel 6/Pro devices. This time a glimmer of hope.

After going through the firmware dump of the new QPR3 Beta 1.1, I found a new change regarding face unlock in the powerhal config file. https://t.co/aO5m0YUxPn pic.twitter.com/r6DAssktPx

So, from these developers, it is confirmed that Google is trying hard to add this feature in futures updates. But there is no confirmed date when will this happen in the coming days. Maybe at the launch of Google I/O and Google Pixel 6a Launch. According to rumors is testing this feature in some devices, they are not rolling it out because it is using too much power when you use face unlock. Maybe this is the reason why Google is still unable to roll out this feature in recent pixel updates. Hop Google will try to fix this issue as soon as possible.