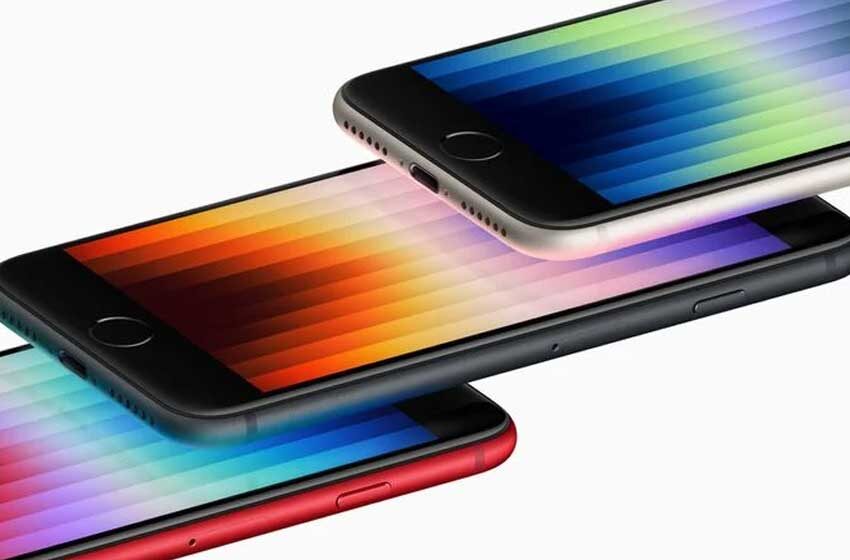 Apple recently launched iPhone SE 2022 almost a few weeks ago. Apple was expecting a good demand for this iPhone SE from its users. But the new is failed to get the good attention of Apple customers. Due to low demand for this phone, Apple has decided to cut its production according to rumors.

Apple informed the production company of iPhone SE 2022 to stop manufacturing it due to lower demand than expected by the Apple analysis team. Apple is also reducing the products of the iPhone 13 series and Apple Air Pods due to seasonally low demand. Apple has not verified yet which iPhone 13 or Air Pod models. The news is leaked by Nikkei Asia
Apple’s reliable analyst Ming-Chi Kuo said today told us by a tweet that, Apple is going to cut down its iPhone products from 30 million units to 15 million units for the year 2022. He said this is because of the poor demand.

Shanghai lockdown doesn't affect the iPhone SE production. However, the new iPhone SE demand is lower than expected (the delivery status "in stock" as one of the proofs), and I cut my shipment estimation in 2022 to 15-20M (vs. 25-30M previously).

iPhone has a 4.7-inch display like the previous SE model, Only the extra feature is the 5G supported network. Phones have a physical Touch ID button and a better and energy-efficient A15 Bionic Chip. The starting price is $429 which is we think is a little bit more than its competitors. Maybe this is the main reason for the low demand for the iPhone SE 2022. What do you think? Why this phone got low demand.