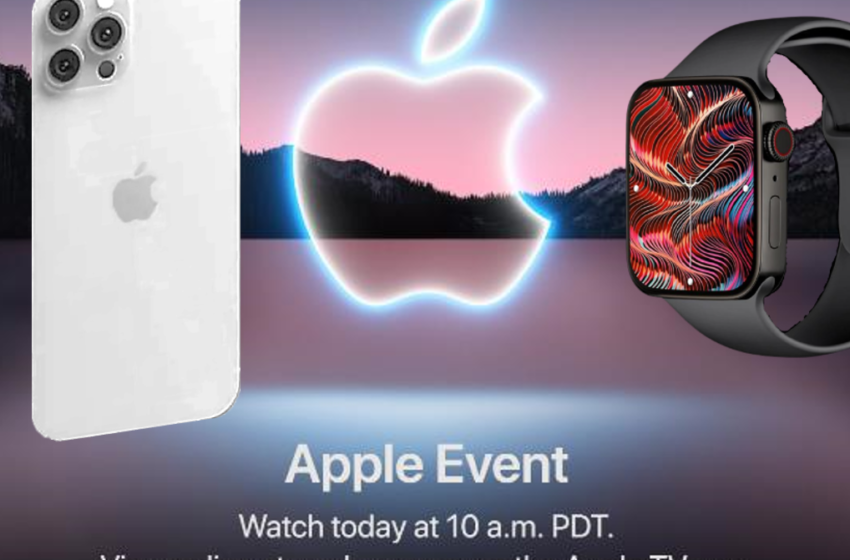 Apple will stream the launch event 2021 on its official YouTube channel (streamed below) and the Apple website. Apple named its launch event 2021 as ‘California Streaming’ to unveil its flagships of this year. Apple will introduce a new lineup of its devices including iPhone 13, Watch Series 7, and AirPods 3.

Everyone (Apple, even Android users) is excited about what will Apple bring to the table with its iPhone 13, Watch Series 7, and AirPods 3. What will be design changes, features, prices, specifications, and how users will be surprised by Apple this time. We have a lot of expectations with Apple especially with the iPhone 13 series, what trends Apple will bring to the industry.

2.   What to Expect from Apple? Rumors Debunked

Let’s get along with some rumors for the Apple Launch Event 2021.

Whatever the unveiling will be in the next few hours, Apple will transcend the tech industry again and affect its rivals like Samsung, OnePlus, Xiaomi, Sony even Microsoft. Let’s see what happens and hope for the best that Apple will come to our expectations. The event will probably last from 1 to 2 hours. Stay tuned with us at theroguetech.com, we will be analyzing the event and sharing the news with you.