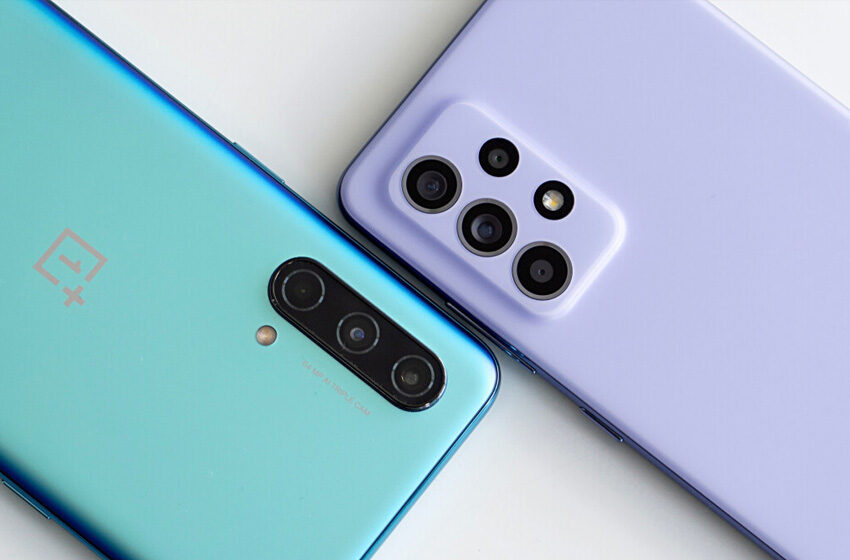 Many people are always curious about the best featured phone, and they spend a lot of money purchasing every upcoming model to fulfill their desired hunger. They often spend $800 or more on a new smartphone. But with our testing, they can get a perfect smartphone for under $400 with all those features that most buyers need, regardless they are an iPhone fan or prefer Android. Following are the top cheap phones under $400 based on reviews and tests. 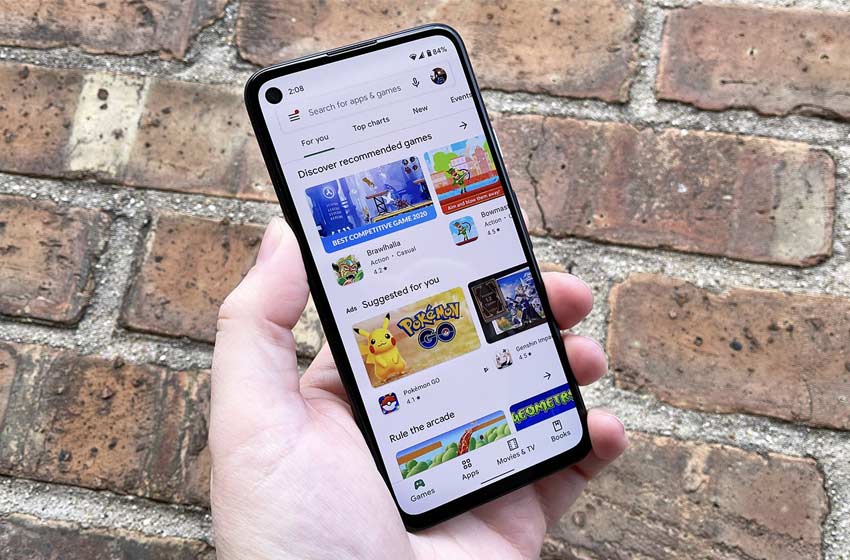 Google Pixel 4a is a smart choice around $349 as you can’t get such an amazing smartphone like this. Google’s latest economical phone recaptures all the things that made the Pixel 3a such a hit, but in a phone that costs $50 less.
The Google augments the simple12.2MP rear camera into a Super Res Zoom and Live HDR+ with its software. Its Photographic capabilities make it more superior than any other expensive phones.

Google pixel 4a comes with snapdragon 730G chipset processor made it quicker to handle most tasks. 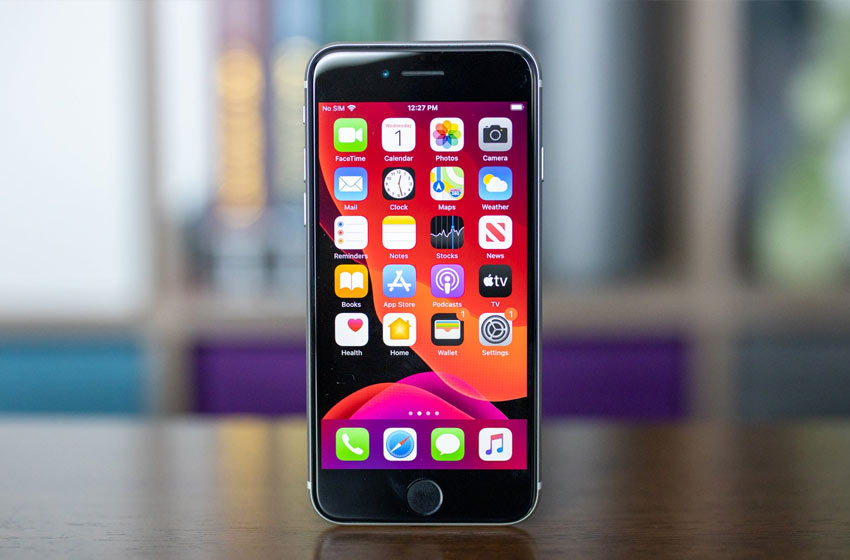 The iPhone lovers will surprise to know that they can experience the same fast performance as the iPhone 11 and iPhone 11 Pro with iPhone SE. The important feature of this smartphone is its cheap price which is $399. This is all come to happen with its A13 Bionic processor. A13 is the same chip that gives the iPhone SE photography capabilities that most of the expensive Android phones lack. This contain Portrait Mode for the front and back cameras, Smart HDR and vibrant extended range when shooting videos.

With 4.7 inches display, iPhone SE is a great choice for those who want a smaller phone but with a bright and colorful screen. It also comes with a Touch ID button for unlocking. Apple iPhone SE also supports wireless charging, which is quite amazing.

A really long lasting phone put up with for more than 11 hours on battery test. The new Moto G Power blows everything away with 14 hours and 4 minutes of its runtime with its 5000 mAh battery. Moto G Power is the best phone with battery life someone has ever seen. It becomes more remarkable when you consider its cost under $250. It’s a lesser version also available for $199 with less RAM and storage. 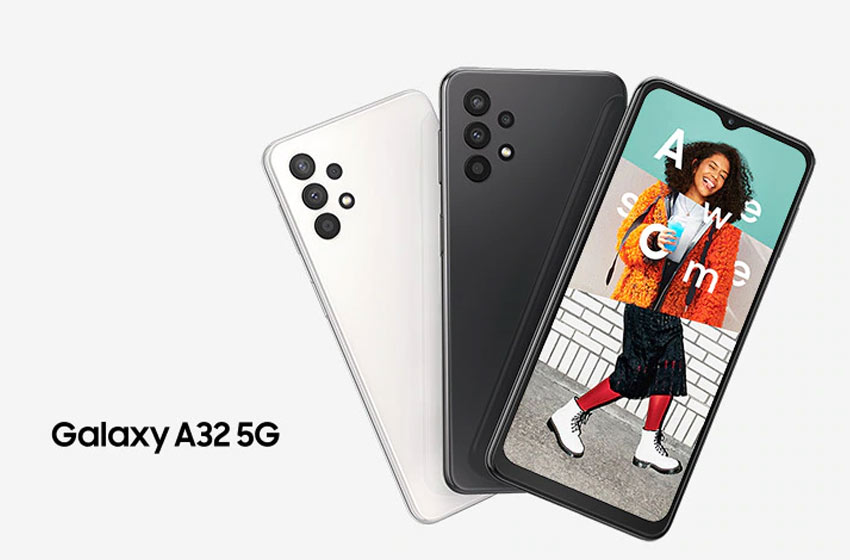 Samsung Galaxy A32 is one of the cheapest phones, which is loaded with 5G technology. At $280, it’s one of the great choices on this list. The Galaxy A32 5G is one you must consider, which comes With a 6.5-inch screen, the Galaxy A32 is not a small phone, But it is packed with 5,000 mAh battery that lasts a really long time. You can also experience the Galaxy A32 to last longer overall than many other costly options, also Samsung promising three years of Android updates and four years of security patches

Another 5G capable phone on the list of top cheap phones that can connect to Verizon’s Superfast 5G network, still costing you less than $ 400 is TCL 10 5G UW. TCL 10 5G UW comes with Snapdragon 765G processor that produces great colors even with a little dim display. The 5G connectivity did not impact the battery life as TCL’s phone lasted more than 11 hours on the battery test. 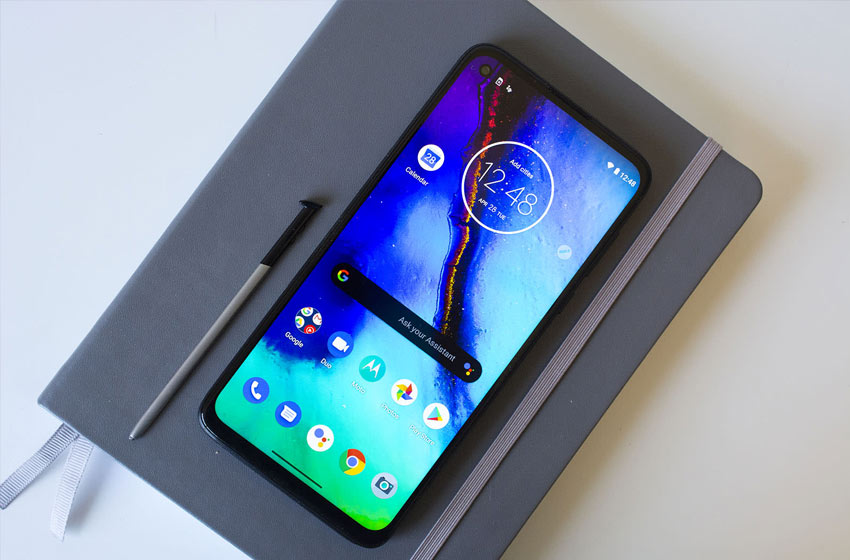 Smartphone with stylus always attract people and now you won’t need to spend on a large amount of money to buy a phone like Galaxy Note 10. The Moto G Stylus cost $299, which is such an economic handset with a stylus placed at the bottom right corner of the phone.

The Moto G Stylus is the same design as last year’s edition of the Moto G Power. They used the same screen size and processor though the Moto G Stylus comes with greater storage and a bigger main camera sensor. It is also packed with 4000 mAh Power battery. 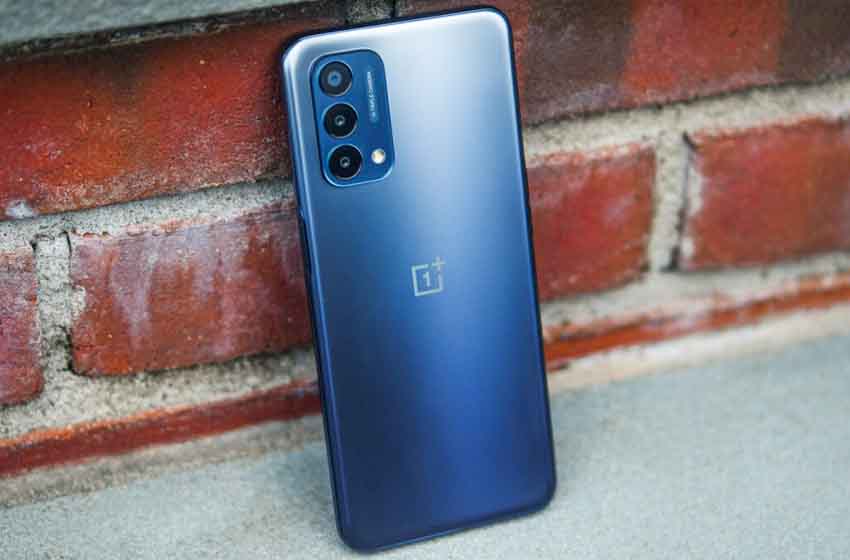 The OnePlus Nord N200 becomes the affordable Nord N 100 from 2020 with capability of 5G connectivity. It comes with the good camera, 90Hz Display, 5G, great battery timing and other lot of features for just $240. Through Nord N 200 5G win a highly recommended award from Tom’s Guide. The only compromises are its lacking camera performance, and intensive gaming brings it to its knees.