Scientists have discovered wormholes via mathematics and these wormholes form bridges between time and space!

Wormholes are one of the fascinating phenomena in deep space. For a long time, scientists have theorized and studied wormholes, now they have just discovered the first-ever wormhole.

In this article, we will discuss the first wormhole ever discovered by scientists. Why are astronomers so enthusiastic about it, and how does the discovery affect you personally? Many people may not realize how much the earth does to protect us because of its special qualities, which keep us safe from things that would undoubtedly kill us. However, once you leave the planet, everything is up for grabs, and the farther into space you travel, the worse things become. One of these things is a Wormhole.

What is a Wormhole?

A wormhole is both interesting and terrifying. Due to scientists’ unceasing curiosity, they have learned a lot about wormholes and even built one, but what precisely is a wormhole?

When two distant points in space or time are connected by a wormhole, which is a solution to the equations explaining Einstein’s theory of general relativity, the length of the tunnel is shorter than the distance between the two sites, therefore you can think of wormholes as a shortcut between them.

Even though they have been depicted in numerous science fiction movies, wormholes have remained purely theoretical for a long time. However, that is no longer the case.

With the new finding, you may have heard of wormholes being referred to as Einstein Rosen bridges. This is because the brilliant scientist Albert Einstein and Nathan Rosen discovered the simplest wormhole solution in 1935.

The pair began by calculating the mathematical formula for a black hole. The event horizon region around a black hole’s singularity, or point of infinite density, beyond which no item can escape by the laws of physics, is another horrific phenomenon. They discovered that they could expand the solution to incorporate white holes, which are the antithesis of black holes.

Einstein and Rosen discovered that for every black hole in space, there is a white hole, but because the two holes would exist in separate places in space, a tunnel would bridge the two ends, and this tunnel is known as a Wormhole 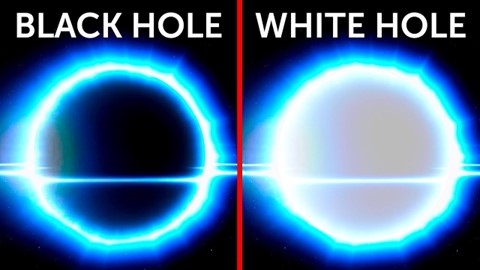 These white holes also contain a singularity, but they act in reverse to a black hole; they don’t allow anything to enter their event horizon, and any material inside a white hole gets spit out immediately now this is where the wormhole comes.

Also, if you’ve ever imagined a wormhole as a cozy secret passageway you could use to travel from one part of the universe to another, you might be mistaken because you can only enter from the dark hole side, which means you would have to cross the event horizon and be stuck there forever.

However, scientists eventually discovered a way to create a stable wormhole and even make it traversable, which means solving a mathematical equation or two. The 70s’ secret involves stabilizing the tunnel and advancing the wormhole tunnel’s entrance past the black hole’s event horizon.

Stabilization of Wormhole and Negative Mass 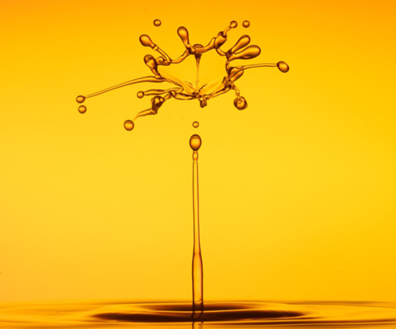 A wormhole needs to be stabilized so that matter traveling through doesn’t result in an imminent catastrophic collapse. Researchers found that negative mass matter, often known as exotic matter, is necessary. Negative mass is an interesting concept, for instance, if you place an object with a negative mass beside a positive one, it will immediately accelerate even without any source of energy. Exotic matter is different from dark matter or antimatter. There is also the issue of size. Primordial wormholes are predicted to exist on microscopic levels about 100 times smaller than the size of a proton.

So how do this works?

If you build a wormhole, the two ends would initially be synchronized in time, but if you accelerate one end to almost the speed of light, that end would start to lag the other end. The two entrances could then be brought together, but then one of the entrances would be in the past of the other. This may sound like a lot to take in, but if you want to learn more, feel free to read on.

It is yet to be seen!

In the meantime, despite all our research into wormholes, we have yet to see one in space. However, a team of scientists decided to make a wormhole in the lab in case you were worried about what might occur if things went wrong. They claimed they were inspired by the theoretical work of Alan Greenleaf, a professor of mathematics at the University of Rochester in New York, who developed a theory for an electromagnetic wormhole that could transmit electromagnetic waves through an intangible tunnel between two points. Greenleaf’s electromagnetic wormhole theory was the basis for their spherical device, which can transfer a magnetic field from one point in space to another.

Although the Spanish team was able to create a wormhole that transports the magnetic field from one place in space to another over a channel that is magnetically undetectable, Greenleaf’s theory was unable to be tested for several reasons. The materials required for making the device were impractical and challenging to work with, but since they already existed, it was easy for one of the researchers to obtain them.

Building the wormhole took the team four months after they finalized the design, according to Jordi Prakkem, but they recognized after a considerable investigation that the Greenleaf concept could work. The overall effect is that a magnetic field appears to move from one point to another via means of a dimension outside of the typical three dimensions in this experiment, a sphere with many layers serves as the wormhole. 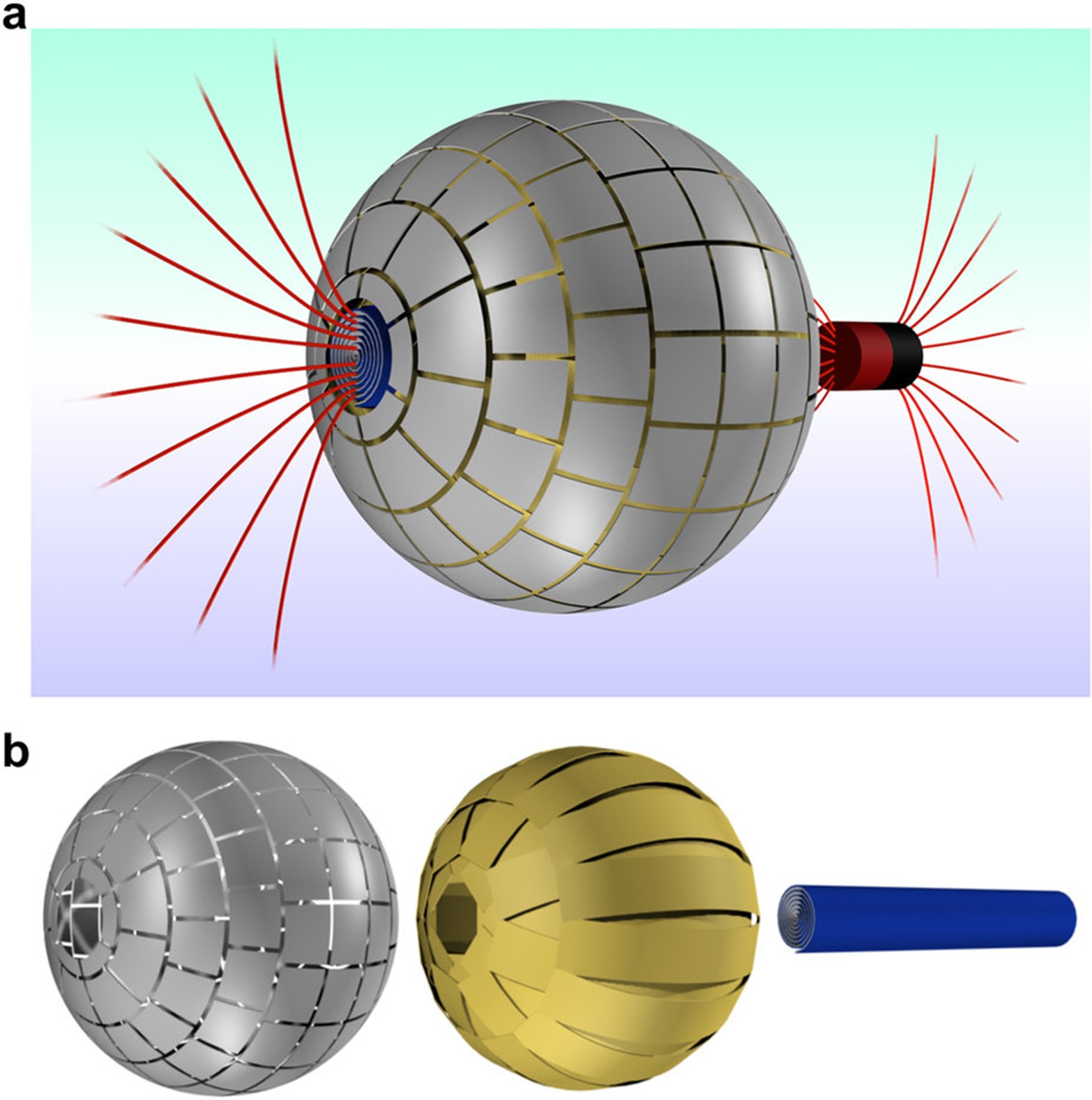 The magnetic wormhole is analogous to gravitational ones in that it alters the topology of space, making it appear as though the inner region has been magnetically erased from space. It is composed of an external layer with a ferromagnetic surface and a second inner layer made of superconducting material and a ferromagnetic sheet rolled into a cylinder that crosses the sphere from one end to the other.