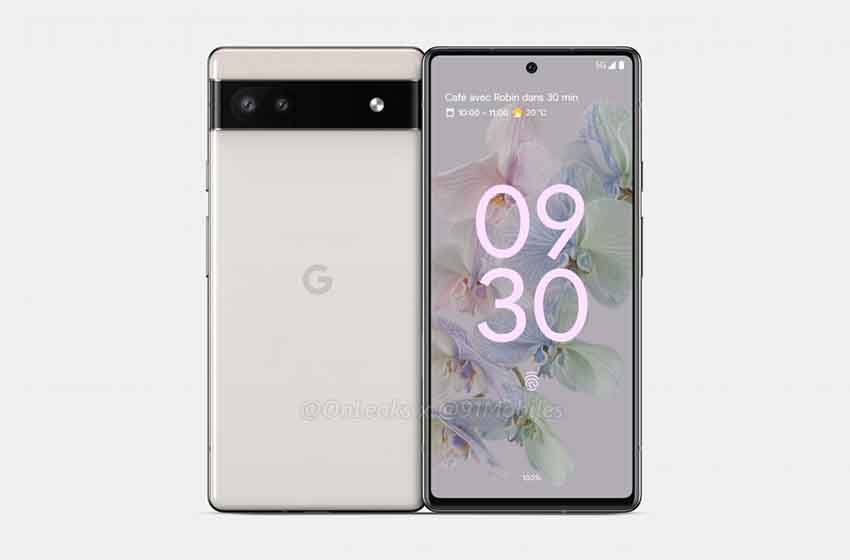 Google introduced a new Feature Drop for Pixel device owners. All of these are for the Pixel 6 and 6 Pro, but for the rest of the Pixels that are still supported,  a subset of “related updates” is available, according to Google. Anyhow, let’s dive into the drop. December’s Pixel Feature Drop will display Snapchat […]Read More 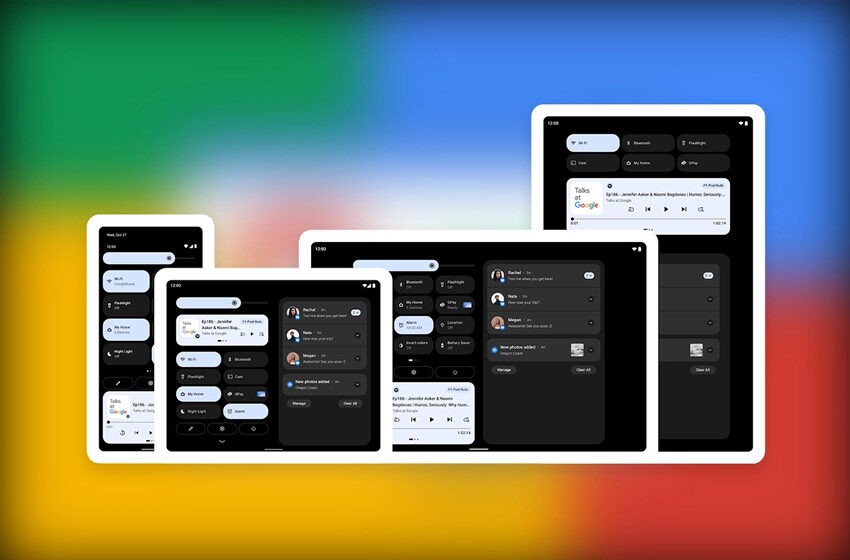 All New Android 12L Released For Tablets, Foldable and Chrome

Last week, Google released Android 12 for smartphones only, and now Google announcing the next “Feature drop” which is called Android 12L. the L stands for Large Screens, as this release will be all about better adopting the OS to tablets, foldables and ChromeOS devices. Android 12L will be launched early next year “in time […]Read More 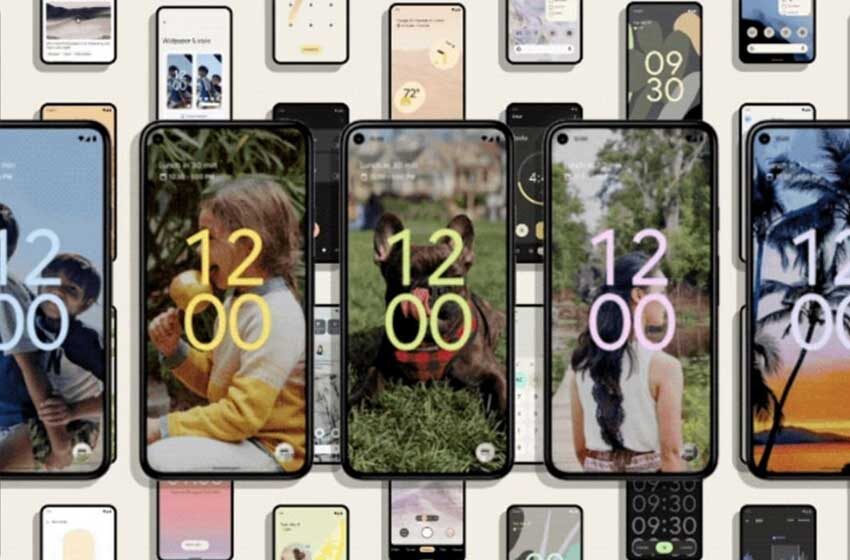 Android 12 Founds More Famous Look-Wise Than Its Features During

Last week a poll was conducted by Google in which 3640 volunteers participated and voted about Android 12 features and looks. You will be excited to know that most of the people who voted are excited to get their Pixel soon for its fabulous looks rather than using the older Android 10 or switching over […]Read More