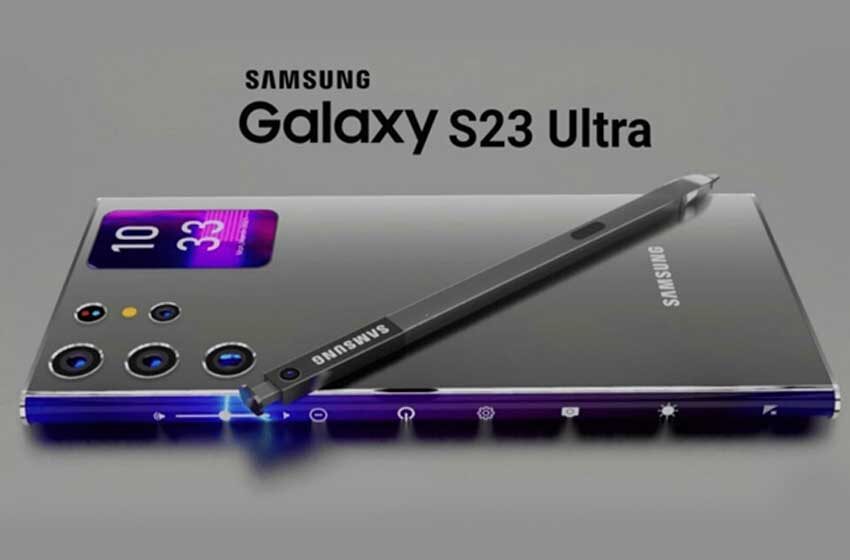 This week was a burst of leaks for Samsung mobile projects. According to a leak, Samsung is working on developing a new foldable phone with a codename of ‘N4’. Another leak emerged saying the same phone is codenamed as ‘Diamond’. Another codename is also revealed in the meantime saying ‘Project Diamond’ is a codename for Galaxy S23, not a foldable phone.

An industrial analyst Ross Young confirmed this speculation that Galaxy S23 is in development which isn’t a surprise.

We hear Samsung’s Project Diamond is the S23…Doesn’t look like a 3rd foldable device this year. But now we know what S23 is called internally…

Well, it is too early to deduct anything about the new Galaxy S series. The series will use the Qualcomm and Exynos chips for their sets. The latter chipset Exynos on S23 will feature more power efficiency than any previous Exynos as it will be based on the 3nm GAAFET process by Samsung LSI while the previous ones were made upon FINFET builds.

Some rumors also suggest that Samsung will use a 200 MP camera sensor for its Galaxy, an improved and better 5G connectivity with Qualcomm X70 modem, and a higher charging power than 45W which is a dream for many to have the latest charging power on a flagship in the year 2023. Let’s see how time unravels these rumors.