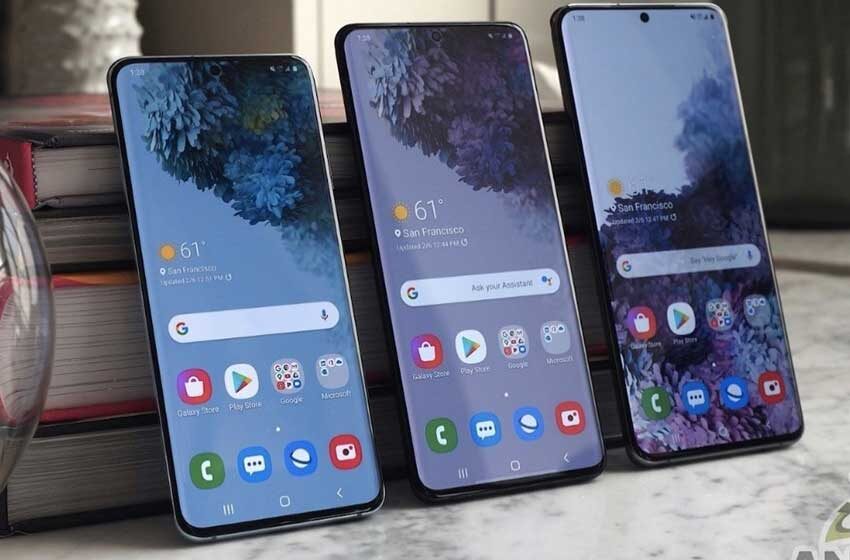 Last week Samsung unpacked its latest galaxy Z Fold3 and Galaxy Z Flip 3. Now it’s time to pay attention to their next flagship phone, The Galaxy S22 Series. According to the latest report and leaks, the hardware and specs of the galaxy s22 have been leaked. If we talk about design, there will be minor changes.

All Galaxy S22 models will sport a 120hz display panel; Only the Galaxy S22 Ultra will have QHD+ and LTPO (low-temperature polycrystalline oxide). Its means this panel will be allowing for a dynamic refresh rate to improve the battery life.

It has been rumored that Samsung will launch Galaxy s22 vanilla, which would be the smallest galaxy phone like S10e. The purpose of launching this phone is to compete with the iPhone 12mini.

If we talk about the cameras of the Galaxy S22 series, Galaxy S22 and S22+ will have a new primary camera sensor, 50MP 1/1.55-ich alongside 12MP telephoto Lenz, with 3x zoom and three 12MP ultrawide auxiliary sensors. 3x optical zoom and a periscope with 10x optical zoom.

According to leakster @FrontTron, most of the Samsung will have a snapdragon 898 chipset. Due to the shortage of Exynos chipsets, limited Galaxy S22 phones will be available in some regions.