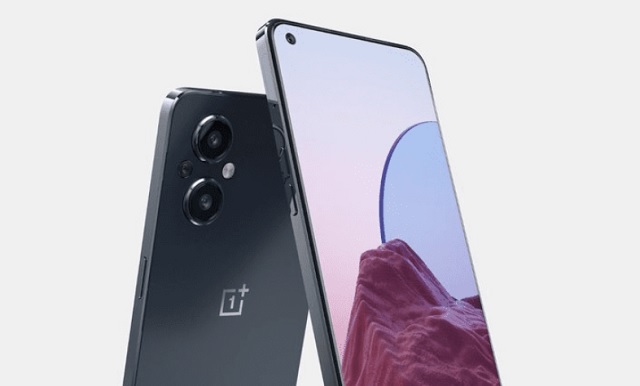 OnePlus is launching a new Nord CE 2 Lite surfaced from some leaks online in the last week. As with time, newer leaks are coming to light about the device specs and design. Through an online source, a device with a serial number of GN2200 came with FCC certification. It’s been suspected that this device belonged to Node CE 2 Lite.

From the source, it showed a 5G connection and a Snapdragon chipset instead of Dimensity chip which is very unlike than the older Nords. The reports surfaced on Geekbench with the serial number GN2200.

The phone will use Android OS and a 6GB of RAM. There were two chipsets set for the codename ‘holi’ which are SD 695 and 480+. But looking into the benchmark scores of Geekbench, it is supposed to be a SD 695. The scores resembled with A78.

Furthermore, the phone will likely have a 33W fast charging and a 4500 mAh battery with charger outputs of 3A at 5 to 11V. This seems the new Nord will use half the charging power for the charging the same capacity of the battery according to TUV Rheinland.

With a different source online, the camera used in the new Nord will be a 64MP camera with 1/1.8” sensor and a lens with focal length at f/1.7 aperture. The camera will likely have electronic image stabilization.

From the online renders, its deducted that camera modules used will be a macro cam and a depth sensor. The phone will have a 16MP front camera.

There is no official release about the new Nord CE 2 Lite but from the leaks online it can be seen that the documentations about the phone launch are ready so the launch is coming soon. From the renders it very much looks like the Realme V25.