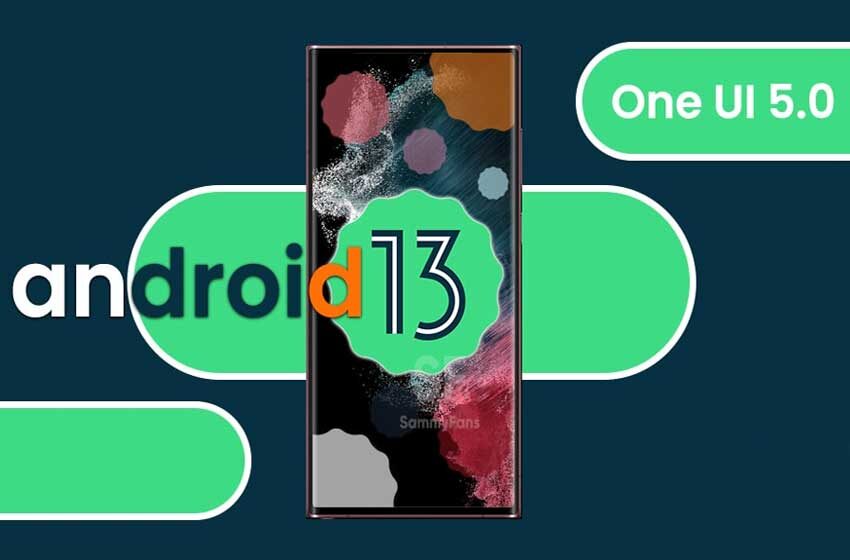 Good news is coming soon for Samsung users. As we all know that Google introduced its Android 12 Software last year in 2021. Now it’s time to talk about android 13 which will be launched soon by Google at the end of this 2022 year.

In the Galaxy S22 event, Samsung promised its users that new devices will get new software updates for 4 years to Galaxy devices and tablets. Which is a good thing. This will help Samsung users to keep their devices for at least 2 or 3 years. In past, Samsung was not good in the software updates department but this is a good initiative from Samsung.

So, now the android 13 is also under working process. Many pixel devices have started receiving the beta version of the Android 13 version. Whereas Samsung is also planning to push its ONE UI 5.0 software update alongside the Android 13 for its galaxy devices at the end of this year.  Samsung has announced One UI 5.0 and Android 13 eligible devices on its website.

Here is the list of One UI 5.0 and Android 13 supported devices provided by Samsung.

Note: First Update will be One UI 5.0 rollout to Galaxy S22 Series alongside the Android 13. This list is based according to Samsung policy and official statement.