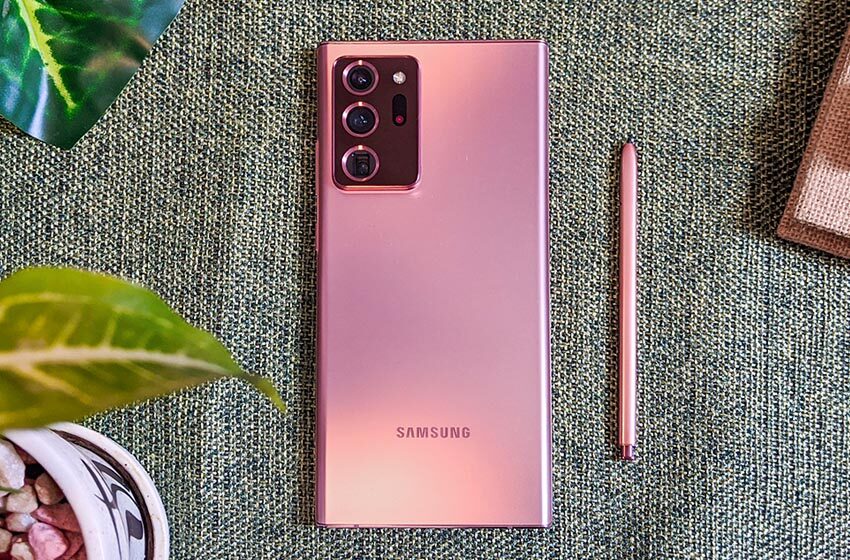 As we all know that Samsung releases it most famous galaxy lineup S22 series few week ago. these smartphone comes along with its new One UI 4.1 with plenty of new features which previous galaxy and note models don’t have. So recently Samsung has announced that they are going bring these changes to its previous flagships (Note 20 Serais and Galaxy S21 Series) as well. So its a good news for the owners who are using any from Note 20 series or S21 series that they will soon start receiving One UI 4.1 update to their smartphones. So keep checking software update under setting menu.

Many of Bugs are fixed in One UI 4.1 like obligatory bugs and security patches. A new smart calendar which can read all dates that you received in other messenger apps, and it can sync it into calendar and save those dates.

There is another major update which is Samsung Pay. Galaxy Note 20 Users now can save their licenses, boarding passes, cars keys, movies tickets as well.

RAM plus is new feature which quite famous now and almost all other manufacturer is enabling to their existing devices via new updates. In One UI 4.1 you will have 4 options to choose from 2GB to 8GB according to use of your device.