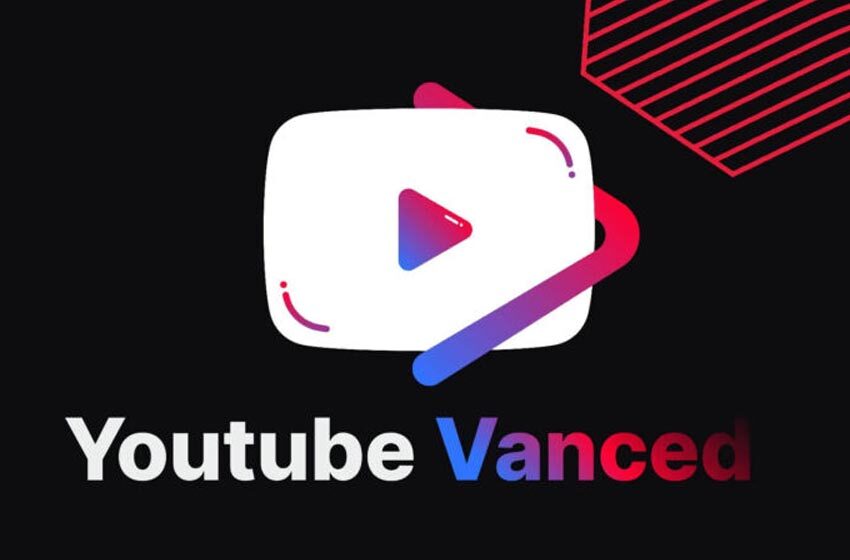 Google is shutting down YouTube Vanced due to some legal reasons, current versions will work until those expire which is in 2 years.

Vanced is second most popular app after YouTube. Recently Google send legal notice to the app to being shut down. On official twitter page, this was announced that they are going to discontinue their most popular app due to legal issue by Google. Another bad news for the app users, the app will stop working in future without any update when the current version expires.

Google send legal notice to the owner of the app. In which google explains that they should stop developing and distributing this app over the internet. Here are google words
“We were asked to remove all references to ‘YouTube’, change the logo, and remove all links related to YouTube products,”

Vanced has been discontinued. In the coming days, the download links on the website will be taken down. We know this is not something you wanted to hear but it's something we need to do. Thank you all for supporting us over the years.