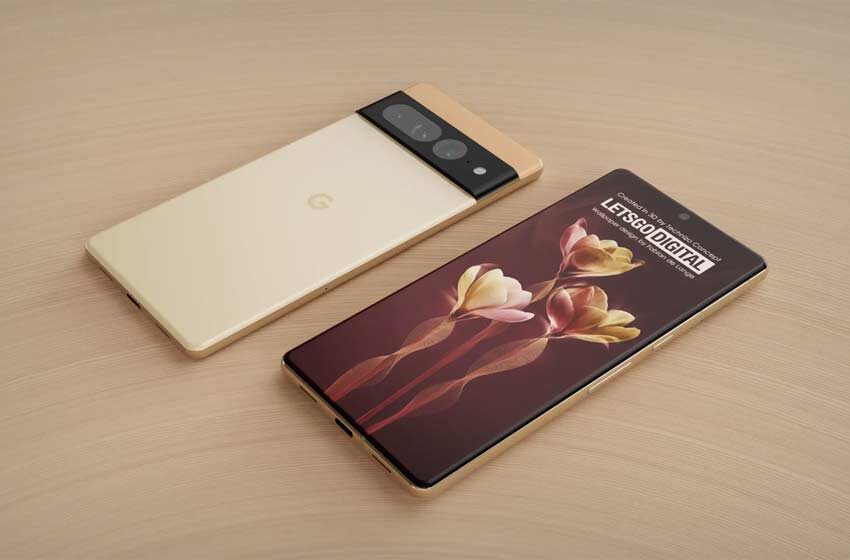 Since the launch of the original Pixel phone, we know that google launches its smartphone every October. We are almost 7 months away from the launching of the new Google Pixel 7 series. But we have started seeing early leaks of the Pixel 7 series. Recently we saw a video of google pixel 7 pro-CAD-based renders which is posted by the LetsGoDigital YouTube channel.

You can watch these renders here designed by Parvez Khan Aka Technizo Concept.

It is expected that the Pixel 7 pro will come with a 6.7-inch OLD display. Whether the smaller pixel 7 will have 6.3 inches display penal. A little smaller than pixel 6. Hopefully, both phones will have 120Hz display panels on board which is an improvement for not pro pixel model.

The camera department will remain the same as Pixel 6 Pro and 6 have. Only fewer refinements or improvements will be added in the Pixel 7 series. According to rumors black visor (Camera Lens Body) will be integrated into the body as we have seen in the Samsung Galaxy S21 Ultra model. The back of both models will have glass and steal the body frame. According to leaks, both models will also have the same 3 camera lenses on the back 12MP Ultrawide lens, 50MP main sensor, and 8MP 4x telescope f2.2 lens on the back of the phone.