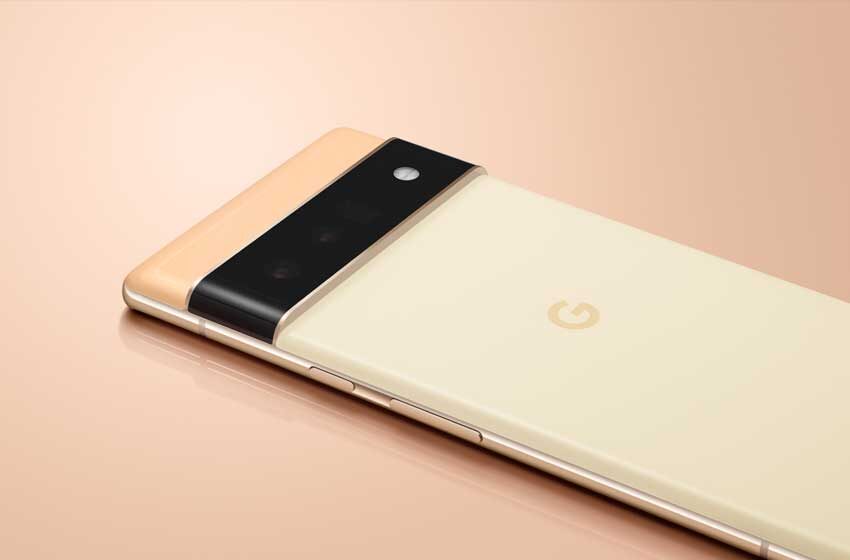 It was reported that Google would be using Samsung’s new camera sensor ISOCELL GN1 in its next-gen series of infamous Pixel (Pixel 6). This was just a rumor until it got confirmed when Google released its latest Android OS, i.e., Android 12 beta 4. A code string was caught in the beta four updates by a known Google Camera Modder named CSTARK27. He shared the code in his Twitter handle, referring to the new Samsung’s sensor in Pixel 6 with a codename ‘p21’ which meant the pixel 6 series. The string ‘.gnl_wide_p21’ is likely a reference to Samsung’s ISOCELL GN1 sensor.

Recently, Samsung unveiled its newest camera sensor, the 50MP ISOCELL GN1 that came with dual-pixel technology. This sensor provides superior autofocus performance as you get in DSLR cameras, real-time HDR, accurate and detailed image quality in 8K resolution (50M). It outperforms all other available camera sensors in low light performance, thanks to its tetra pixel technology. Currently, this sensor has only been used in an android mobile Vivo X60 Pro Plus.

Previous flagships of Google Pixel used Sony’s camera sensor IMX363 12.2MP. It is yet to decide by Google to abandon the Sony IMX sensors for the pixel lineup. Buts are likely for Google to stick with Samsung for chips and sensors. Google confirmed two models for the next-gen lineup; Pixel 6 and Pixel 6 Pro by far.

Pixel 6 and Pixel 6 pro are confirmed to be powered by Google’s custom-developed Tensor chips rather than using Snapdragon chipsets. Pixel 6 is rumored to have a dual-camera setup of 50 MP Samsung’s ISOCELL GN1 and a 12 MP ultra-wide sensor. In contrast, Pixel 6 pro is rumored to have a triple camera set up the same as Samsung’s 50 MP sensor (wide), 12 MP (ultra-wide), and 48 MP (telephoto lens).