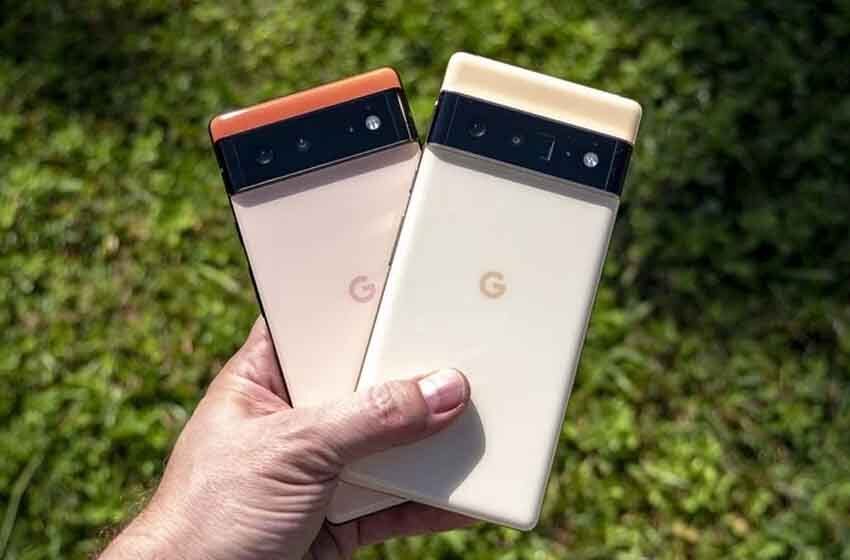 After a long wait and hype created by leaks and teasers, Google Pixel 6 and 6 Pro are finally officially launched on October 19. The new Pixels have a display notch that focuses on performance and intelligent photography.

Let’s start with Google’s custom developed Tensor chip. The 5mm SoC is embedded with an octa-core processor with two whole Cortex-X1, which are the powerful cores.  It also has two mid-level cores, which enable the Pixel 6 smartphones to take computational photography at a new level. 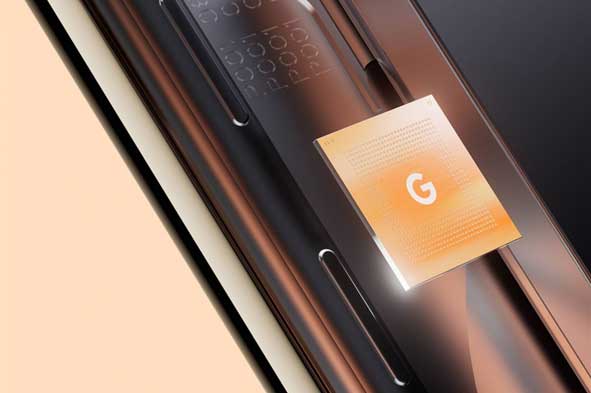 The main features included for photography are Magic Eraser that automatically removes distraction from images. The Face unblur takes a sharp face from a bunch of pictures and nails it onto an action shot. Improved subject separation and greater skin tone rendering, the Portrait mode shorts are much better now. Night mode and Astrophotography have also enhanced than the previous Pixels.

The Google’s Pixel 6 and 6 Pro have the capability of live translation that can be translated you messages, captions and texts in the camera viewfinder for more than 55 languages. With the help of The Tensor chip, Pixel 6 and 6 Pro are now interpreted in German, French, Japanese, Italian, Spanish or Portuguese fully offline.

A Security Chip, Titan M2, was also introduced with Tensor to protect photos, texts and other sensitive data from outside attacks. With the help of this Titan M2, Google promises to provide security updates to its Pixel 6 lineup for 5 years.

The Google Pixel 6 Pro has several manifest advantages over the Pixel 6. Pixel 6 Pro’s screen is more prominent at 6.7-inches and sharper at 1440p which refreshes faster at 120Hz. Both phones are covered with Gorilla Glass Victus, but the Pixel 6 Pro has a curvier display that Google calls it 3D glass. Pixel 6 and 6 Pro have built-in fingerprint scanners, apparently optical.

The Pixel 6 Pro has an edge in camera hardware with a dedicated 4x zoom camera. With 48MP Large sensor, Google claims that 6 Pro can go up to 20X with the help of “Super Res Zoom”. The pixel 6 Pro also have 11.1 MP ultrawide fixed-focus selfie camera meanwhile, the Pixel 6 has 6.8MP regular selfie camera.

The 50MP main camera has a bigger improvement over the main sensor used in the Pixel 5 (which was also the same in size on the Pixel 4,3 and 2). It also improved up to 150% increase in light gathering ability. 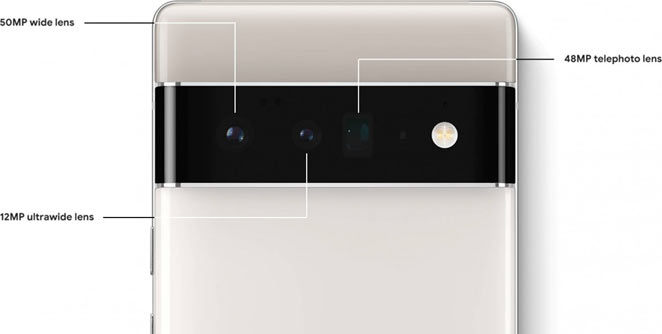 There is a slight difference in Battery that 6 Pro comes with 5000 mAh while Pixel 6 with smaller 4600 mAh. The charging mode is the same for both smartphones as both the phones will charge at up to 30W with USB-C wire and at 21-23W wirelessly with Google Pixel Stand charger. Unfortunately, both the chargers (wired and wireless) don’t come in the box. 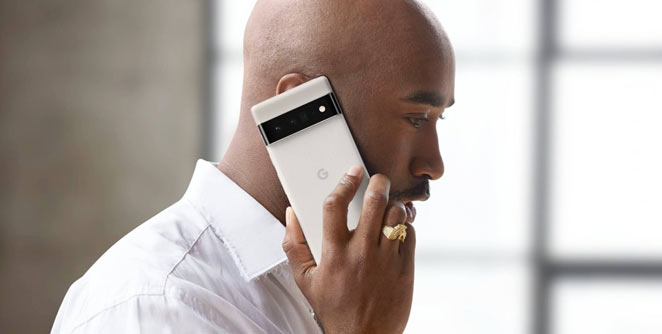 The Google Pixel 6 Pro comes in two memory configurations that are 12/128GB and 12/2566GB and even in 12/512GB too. The Pixel 6 Pro is packed with a polished aluminum frame with option Cloudy White, Stormy Black and Sorta Sunny colors. While the Google Pixel 6 has a textured aluminum frame and is available in three colors Stormy Black, Kinda Coral and Sorta seafoam with 8/128GB or 8/256 GB Storage Memory starting at €649 and $599. Pre-orders are already opened for both smartphones, with first shipments expected on October 28.