Google is going to announce it latest android version this year in May. A launching event of new google android has been scheduled at May 11-12 2022. According to rumors the giant company is also going to launch its mid range pixel 6a phone in this Google I/O Event.

Get ready your self to see Google’s new midrange smart phone Google Pixel 6a in this event. This news is published on twitter by John Prosser. He also told via his tweets that google is also working on Pixel 7 and Pixel watch, which will be launched in coming October. Pixel users should be excited after reading this post.
Here is the tweet:

From what I understand, Google will officially be announcing the Pixel 6a + "teasing" the Pixel Watch.

Pixel 6a launch (in most markets) pushed to July 28th.

Pixel Watch will be formally announced and launched with Pixel 7 and 7 Pro in October. pic.twitter.com/IwwRX2pZtR

In recent leaks it’s been confirmed that google pixel 6a will be available on July 28, 2022, in the most markets of the world and google will also teas its new upcoming pixel watch in Google I/O Event on May 11-12. Whereas the pixel watch will officially launch in October with Google flagship Pixel 7 Series. 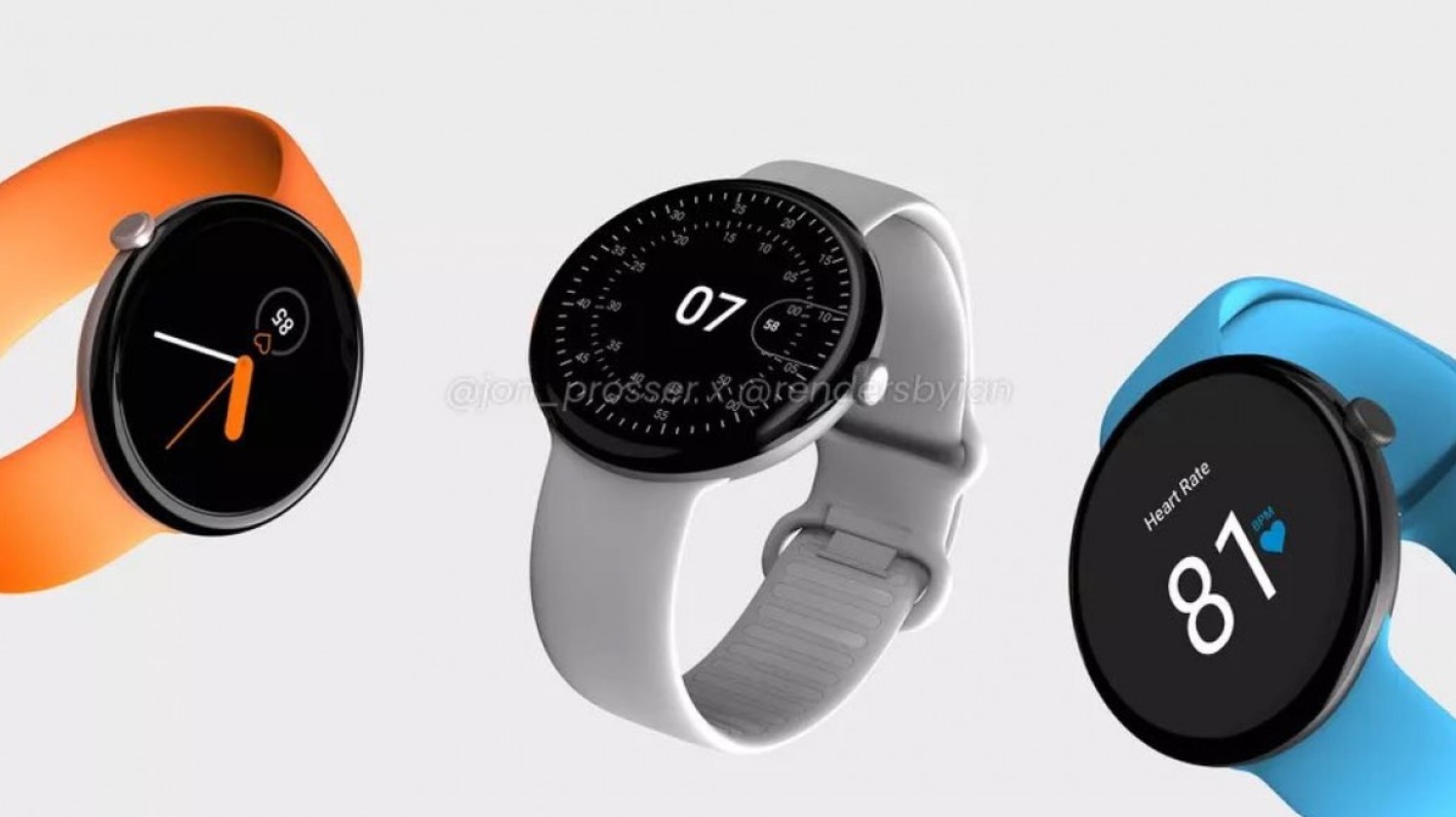 Google Pixel 6a will have 2 cameras in the back one will be main sensor 12.2 MP Sony’s IMX363 and other will ultrawide lens which will be 12MP Sony’s IMX355. Both sensors are very good lens for photography and videography. Design will be almost same as lie google pixel 6 series and it will have 6.2-inch OLED Screen Penal. Pixel 6a will have same tensor chip with improved processing speed.