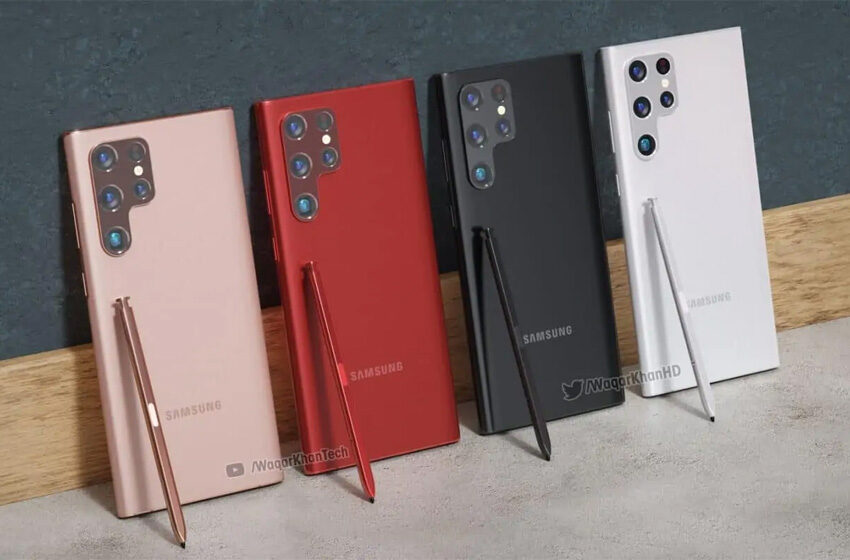 It’s not entirely clear when Samsung will announce the upcoming Galaxy S22 series. The schedule for the past few years is the Galaxy Unpacked event in February and the launch in March.

Especially the Chinese sub-website. The S908U is a Samsung Galaxy S22 Ultra, but the actual marketing name may be “S22 Note” instead of Ultra. Unfortunately, the support site has not confirmed (or denied) this rumor. 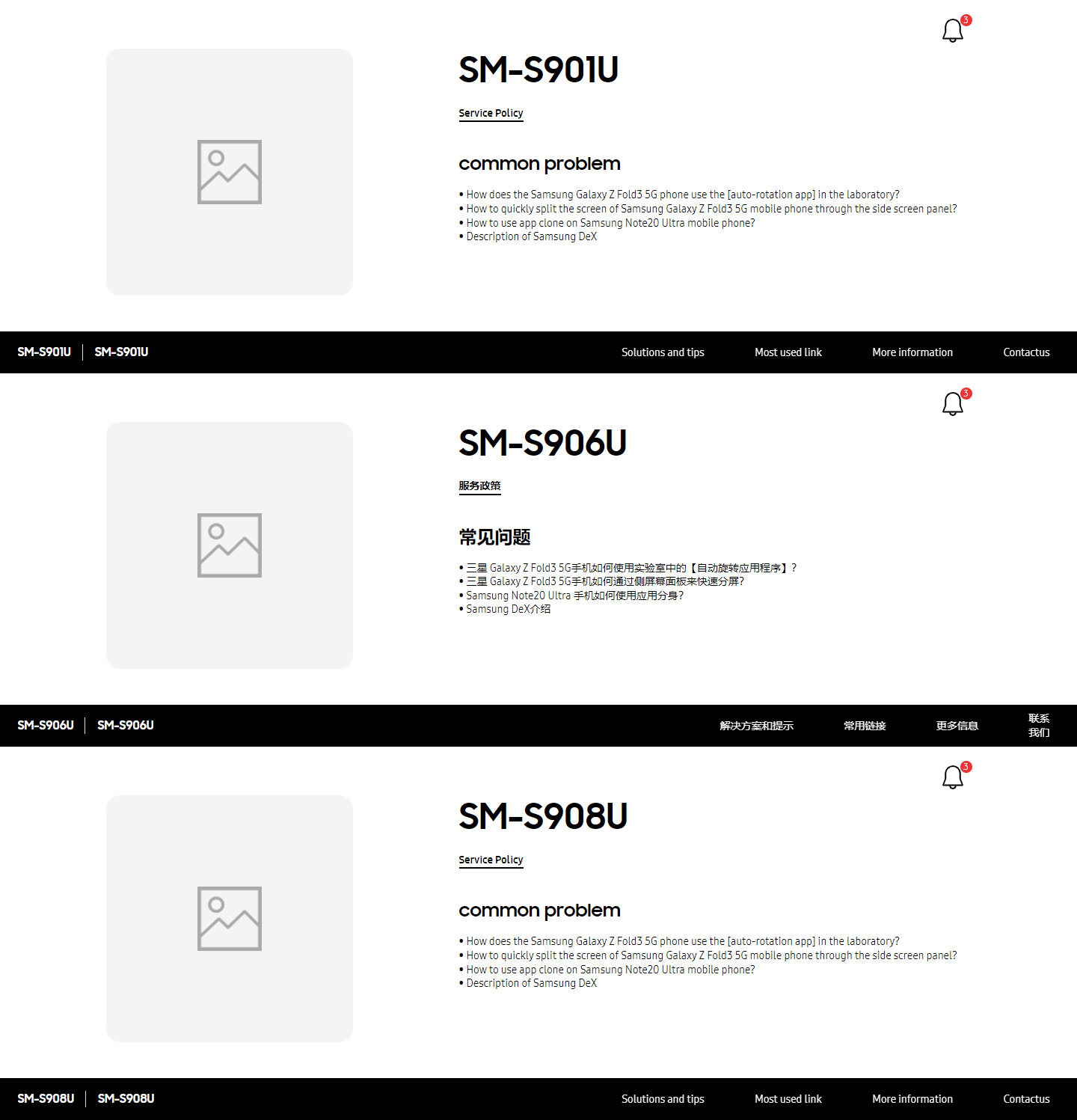 Benchmarks discovered a few days ago show that the US (U) and South Korean (N) models are powered by the Snapdragon 8 Gen 1. International models may get the Exynos 2200 instead.

Anyway, another major launch is planned before the Galaxy S22 series hits-Galaxy S21FE. The support page for this was displayed a few months ago, then pulled down and is now back.