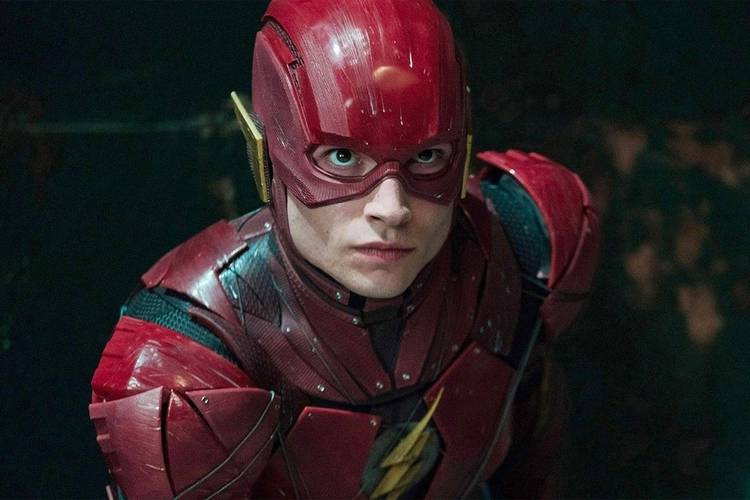 Ezra Miller is said to have ‘complex mental health issues and is seeking out a cure among other legitimate affairs.

In the past, Ezra has faced assault and abuse accusations and after a long break, they have broken silence apologizing for their behavior. Ezra has come forward as a non-binary person and has been using they/them pronouns.
The actor has starred as a DC Comics character Barry Allen first in Batman V Superman: Dawn of Justice in 2016 then appeared in Justice League in 2017 and in the original cut of Zack Snyder’s Justice League in 2021. But these allegations and accusations are seriously making WBD reconsider the actor’s role. Let’s just discuss that at the end.

The Interview with Ezra Miller

In an interview with Variety, Ezra said:

“Having recently gone through a time of intense crisis, I now understand that I am suffering complex mental health issues and have begun ongoing treatment”.

They also apologized for their behavior in a statement:

“I want to apologize to everyone that I have alarmed and upset with my past behavior. I am committed to doing the necessary work to get back to a healthy, safe, and productive stage in my life.”

Amidst all these issues, Ezra has faced multiple legal issues all over the US from the start of the year.
Please note that Ezra had a movie ‘Fantastic Beasts: The Secrets of Dumbledore’ released this year in April which gave a decent box office of 405.2 M USD but the lowest in the series.

The allegations started when the actor was first arrested in Hawaii in March when they faced charges of disorderly conduct when they threw a chair at a lady later, they pleaded no contest and paid a $500 fine and $30 in court costs. The actor has been also concerned with multiple ten emergency calls in a month in the same Hawaii state.
Just when the widespread allegations came, after a period of three months the actor was charged with coaching a kid with ‘cultist’ behavior. Against that, the parents of the kid filed a legal action in Standing Rock Sioux Tribal Court. The Court stated that the actor ‘uses violence, intimidation, the threat of violence, fear, paranoia, delusions, and drugs to hold sway over a young adolescent Tokata’. However, the teenager Tokata took over the social media thus contradicting the allegations by friends and family.
Lately, Ezra was charged with felony burglary in the US state of Vermont when the actor was accused of stealing alcohol bottles from a home when the owners weren’t present. The actor will appear in court on 26 September related to the felony.

The situation at WBD

The situation for Ezra has caused trouble for WBD. Ezra is starring in two big franchises for the studio, one is ‘The Flash’ and the second is ‘Harry Potter’ prequel series ‘Fantastic Beasts’. And the studio has started to axe the films which they ‘don’t believe’. Let’s hope that doesn’t become the case for ‘The Flash’. The studio has already canceled Batgirl Film with a $90 million USD budget, recently which was near wrapping filming. Michael Kelton was set to reprise the role of Batman in the movie. The directors of the film shared a photo of Michael Keaton’s Batman and Leslie Grace Batgirl facing off each other:

According to THR, Warner Bros Discovery is considering three options for their upcoming movie ‘The Flash’:

I guess WBD has selected the first option which is Ezra to give an interview for their unstable behavior and continue their role in The Flash. Only time will tell surely what the future holds for the actor.
‘The Flash’ movie is set for a theatrical release on the 23rd of June 2023. And according to the reports the movie is set to reboot or play a key part in the future of DCEU. The film features two Batman characters played by Michael Keaton and Ben Affleck. The movie will follow a multiverse timeline story just like the comics.