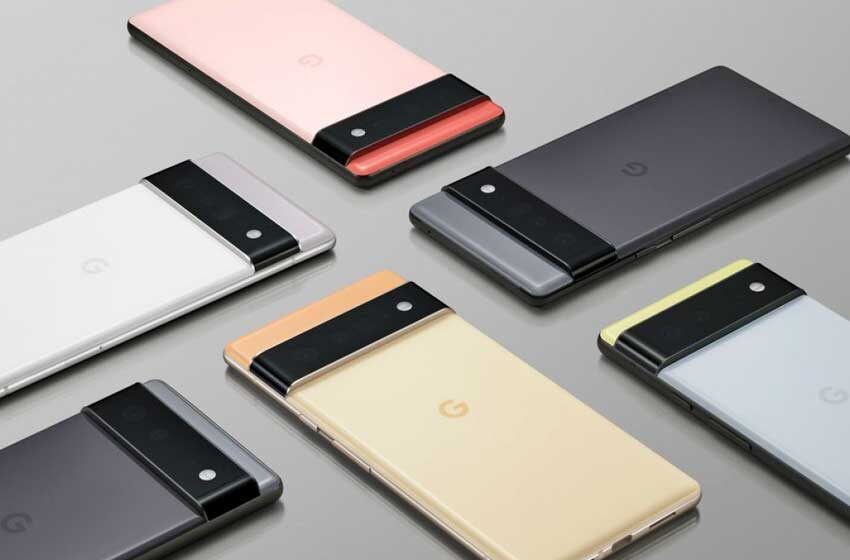 The new Google Pixel 5A is the last phone to have the charger in the box.

Recently, Google announced its next Pixel 6 and Pixel 6 Pro lineup of smartphones with radical new design, new Samsung’s ISOCELL GN1 camera sensor, and custom Google Tensor chipset. Although this announcement was not complete, Google has yet to unveil these series fully, maybe this Fall of 2021. So, yesterday Google officially took the chance to unveil its new mid-range smartphone, the Pixel 5A. In the announcement, Google seized the moment to make public that Pixel 5A will be its last phone to get a charger inside the box.

So, it meant that Pixel 6 and Pixel 6 Pro would not have a charger inside the box. Google is following its rivals to promote a green environment and sustainability. This news also affects the phone’s price drop (a little) and a slimmer box. According to Google, mass people already have a Type-C charger making it futile to include any charger in the box. Although, Google will include a Type-C charging cable with it.

Apple, Samsung, and Google said that this step is taken to promote a green environment with carbon emission or footprint per phone they manufacture. But there is always the fact that these companies will save a lot of the cost is not manufacturing a charger per phone. This fact also played a significant part in taking this decisive verdict.

Now, it would be very engaging or expecting from the Chinese companies, especially Huawei and Xiaomi, to come after the same decision or not. Although these companies have a massive marketing strategy based on their fastest charging speeds and rapid-fill technology, there is a need for these companies to fill up the charger and cable in the box. So, let’s see what happens next.

This skipping of chargers in the box policy may fill up their greener environment case and reduce electronic wastage by these companies. But this can also prove to be more fatal. The end-users will buy chargers from different other accessory companies resulting in an increase in carbon footprint from those companies.

But there is appeared to be a verdict that the other smartphone companies will follow the same as these giants are determined to do, one day. So, in the end, we all must bury the hatchet with this charger thing. Whenever a user is going to buy a smartphone with no charger in it, it would always give a feeling of paying literally the same but getting less for that money. It would indeed have a psychological effect on it. So, in our outlook of this situation, the opinion is never to let go of your fast charger as it may become helpful someday.

The brand new Google Pixel 5A with splash resistance | image source: Google Google announced the new Pixel 5A 5G phones with a fast 18 Watt Type-C charger, a power cable, and USB-A to USB-C adapter inside the box, just like with the Pixel 5 box. The pixel 5A will have a 6.34-inch OLED 1080p display, dual primary cameras (12.2 wide and 16 MP ultra-wide), 4680 mAh Li-Po battery, will be powered by a Snapdragon 765G 5G processor and a 6 GB of RAM, and luckily, will have a 3.5 mm headphone jack.