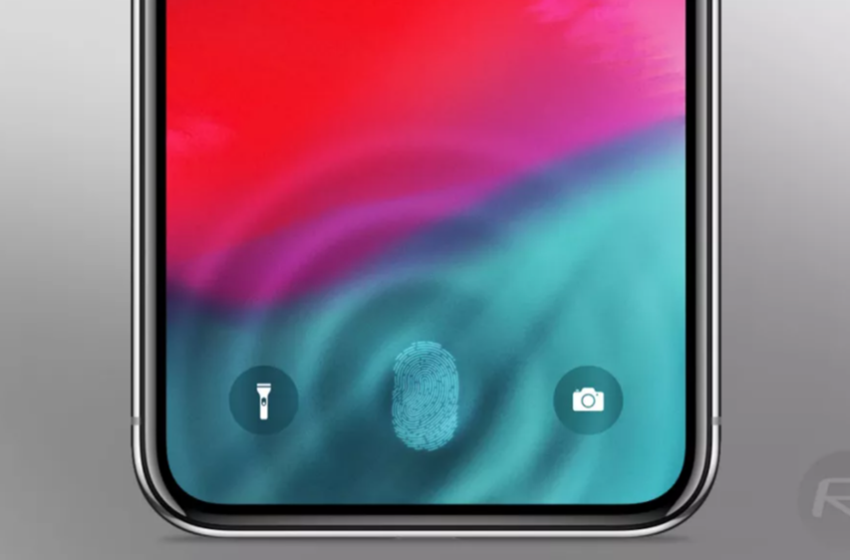 The prediction by Kuo about a year ago in 2021 Sept. was that Apple will launch a single model with an in-display Touch ID in 2023 later. But from the tweets, it seems very unlikely that it may be materialized for Apple.

I previously predicted iPhones would support under-display fingerprint sensing/Touch ID in 2023 at the earliest. But the latest survey indicates new iPhones in 2023 & 2024 may not adopt under-display Touch ID. Face ID with a mask on iPhone is already a great biometrics solution.

Although some reports from Bloomberg and The Wall Street Journal showed that Apple had tested in-display touch ID for iPhone 13 but didn’t move with the idea and the application.

If it is ever introduced, would be a great and useful edit to the iPhones due to the COVID era where facemasks are necessary. But these facemasks didn’t allow iPhone to unlock the phone with face ID until Apple introduced ‘Face ID with a Mask’ in iOS 15.4 to iPhone 12 and over. A hybrid sort of Face ID and Touch ID on an iPhone can provide some customization to the usage of security, preferences of the users. But it is not likely to happen.

However, there always remains a possibility that Apple can introduce Touch ID for the iPhones in the power buttons for better security and performance. But there are no rumors about these so one can predict that it will happen in the future.